skip to main | skip to sidebar

Last week when Mr FH and I went driving we came to a nearby town which was holding it's annual bush race meeting. The road leading from the town to the race course (held around a lake on a local farm) was very busy when we were there. All along the way there were great displays of tin horses made by the local farmers - hence it has been affectionately named the Tin Horse Highway! 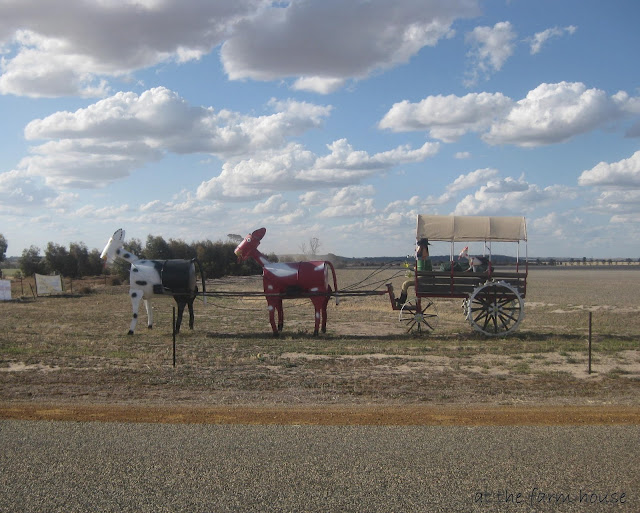 As you can see alot of hard work goes into the masterpieces!! Here's an old horse and carriage. 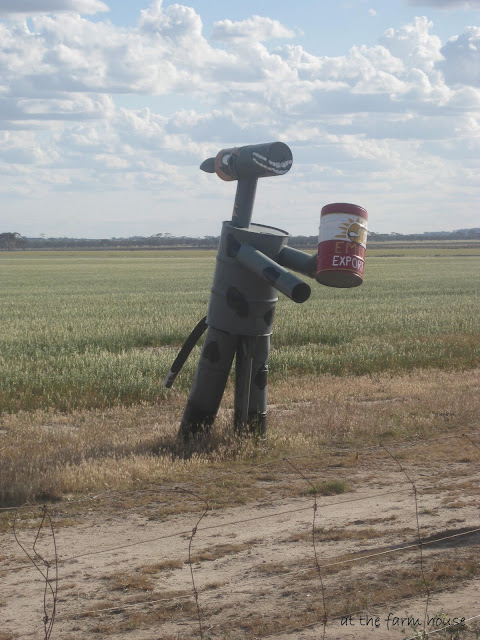 I think this is one of the locals having a beer. 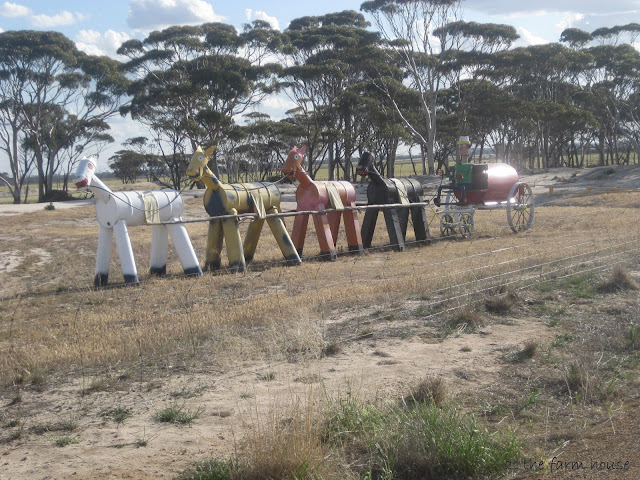 This display was actually a boom spray machine - you can just see it at the back of the cart part. It would be very slow farming if we had to spray our paddocks like this now. 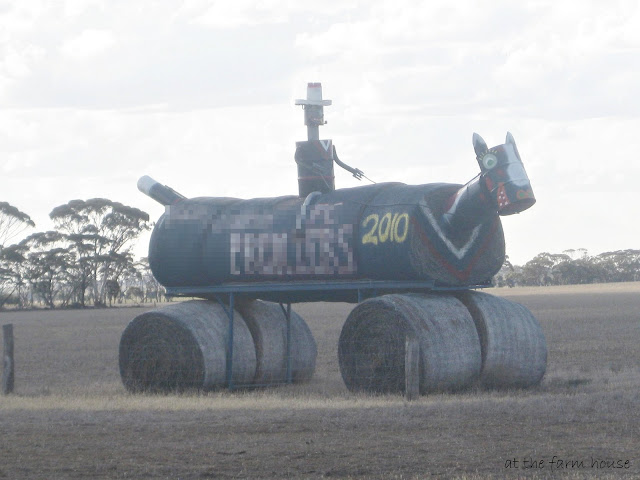 Large round hay bales have been used for this 'horse'! This was made by the local footy club who had won the premiership this year. The one I loved the most was a horse landing a plane but we were unable to stop to take a photo as we had a semi-trailer driving right behind us!! 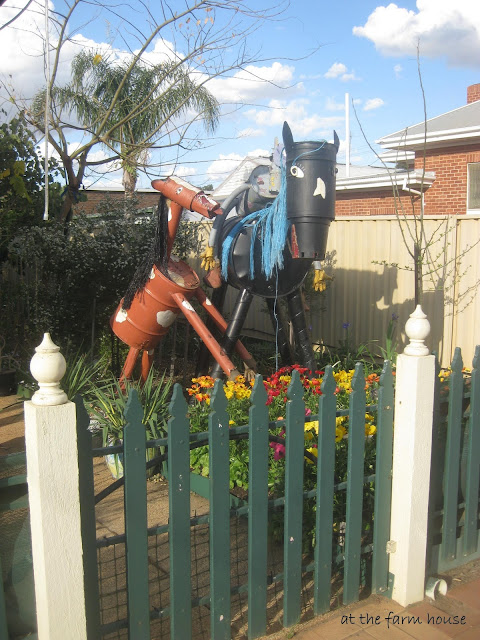 Mr FH and I stopped at the local store to buy an icecream and these 'horses' were in a garden across the road!
Suzy
I'm joining OutdoorWednesday@ASouthernDaydreamer
Posted by suzyq at 9:20 AM

So cute. I love the horses. How wonderful for the kids in the area to get to enjoy all of these.

These creations are fantastic. I love anything that is created from old farm equipment and metals. They are all so unique. Thanks for sharing.
Ann

Adorable!!! I have 'real' horses and these are just too cute.

Love all the displays on Tin Horse Hwy!Thanks for sharing.
-Jo
-LazyonLoblolly

What a cute idea...those are so fun!!

What cool "horses". Our town did Bears this year and the artistry is so good. I bet they all had fun building them.

Those are great! We have some metal animals in a field here I keep meaning to get photos of!

I would love to see these whilst driving along the highway, how cute. 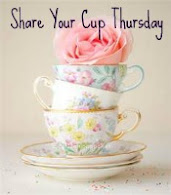 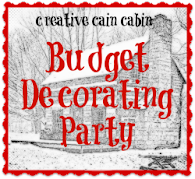 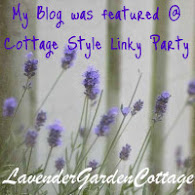 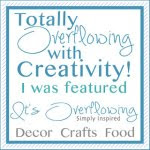 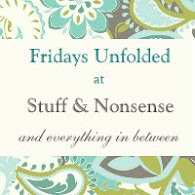 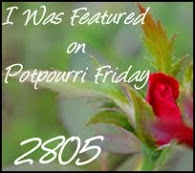 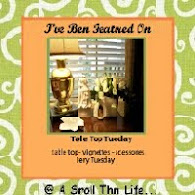 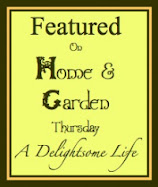 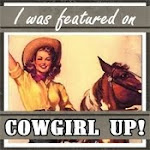 suzyq
Hi, my name is suzy and I live on a farm in Western Australia with my husband. We have two daughters and one son. This year we have been blessed with the arrival of our first grandson. I work at our local school two days per week and I help my husband run our farm. 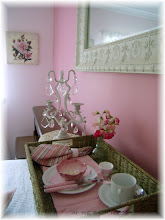 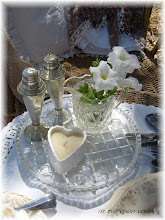 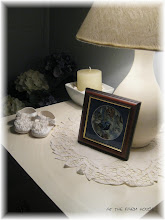 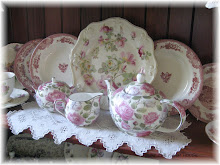 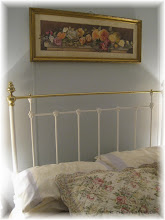 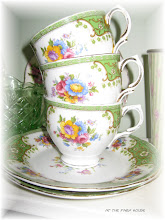 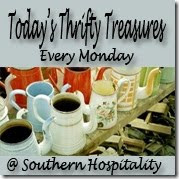 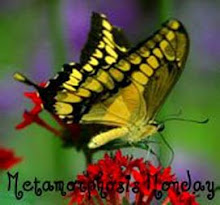 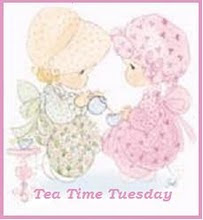 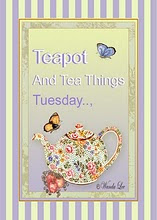 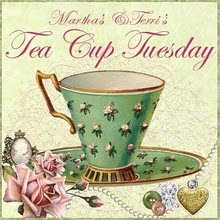 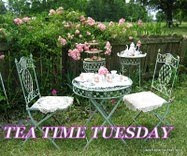 A Stroll Thru Life 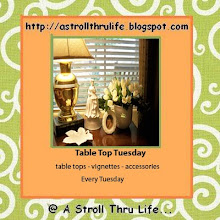 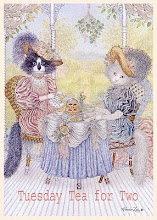 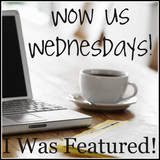 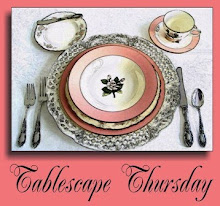